What is better for your body – oil or lotion?

HomeHealth friendlyWhat is better for your body – oil or lotion? 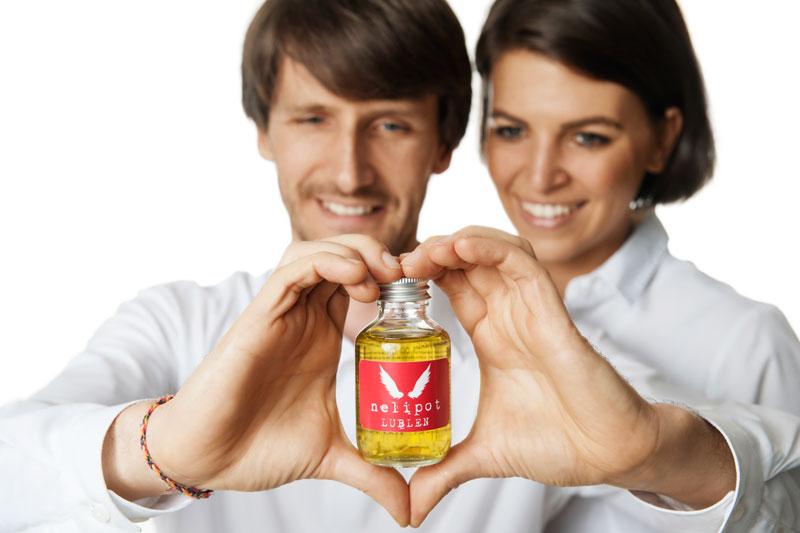 What is better for your body – oil or lotion?

The idea for this article was born when I asked my friends what they apply to their body after a shower and the answers were very different. Oil lovers advocate using oils, while lotion lovers unsurprisingly prefer lotions. There are some major differences between the two, so I will explain them in more detail below.

When it comes to lotions, we have to admit that they moisturize skin well, because they contain oil, water and ingredients that help cream penetrate the skin and improve the skin’s ability to retain moisture.
However, it should be noted that all lotions certainly contain an emulsifier that holds the oil and water together, which is usually a chemical raw material. Although more recent emulsifiers are non-toxic and biodegradable, the vast majority of them are so-called emulsifying waxes, which can be potentially carcinogenic.

As there is water in lotions, it must also be supplemented with a preservative (e.g. paraben, which is no longer used by organic and natural cosmetic lines). Unfortunately, no preservative is perfect and many are very allergenic. Most lotions also use perfume, which is an ingredient that can contain hundreds of chemicals, including hormone disruptors and petrochemicals (which are chemicals derived from oil or natural gas). Avoid lotions that are gel-based or contain alcohol as they will dry out your skin even more.

The oil is absorbed directly into the skin

Vegetable oils, such as jojoba, almond and moringa oil, mimic the natural lipids found in our skin and are quickly absorbed into the skin. This is very useful for several reasons. The first one is that this way, similarities in structure help to repair the skin’s own moisturizing layer (sebum), which is responsible for the greasing of our skin. The research also shows that when oils are absorbed into the body, the upper layers of the skin treat them as their own, causing the skin to moisturize and repair itself.

After all – oils on the market do not contain as many unnecessary ingredients and additives, some even questionable, as described above.
In any case – always read the composition and make sure you know what you are buying. Among the natural oils on the market we find those that contain ingredients such as BHT (butylated hydroxytoluene), even in baby care oils. It is not classified as a carcinogen, but several studies have shown that it causes cancer in animals.

After a shower, choose naturally

The biggest advantage of oils is that they have the ability to retain moisture in our skin due to their occlusive nature. It is therefore best to apply the oils immediately after your skin has absorbed the water (after a shower or bath), as this will keep the skin moisturized. This way you can naturally provide good skin moisture without the need for additives.

We suggest you choose our new Lublen body oil, which is a blend of organic moringa, grape stone and apricot stone oils. It is a natural source of Vitamin E, which was scientifically proven to inhibit skin aging and skin degeneration by binding free radicals in the body.

It will seduce you with the gentle scent of dill essential oil, which is a great companion for evenings – it was supposedly added to love potions in the Middle Ages; ancient Egyptians used it for headaches, it has a beneficial effect on the skin and body.

And the biggest surprise? It can also be used as a lubricant, but not in combination with latex condoms as they can damage it. It is dermatologically tested and is well tolerated by the skin as well as certified organic and vegan friendly. Available in the online store www.nelipot.si and in Interspar megamarkets across Slovenia from 4 February. 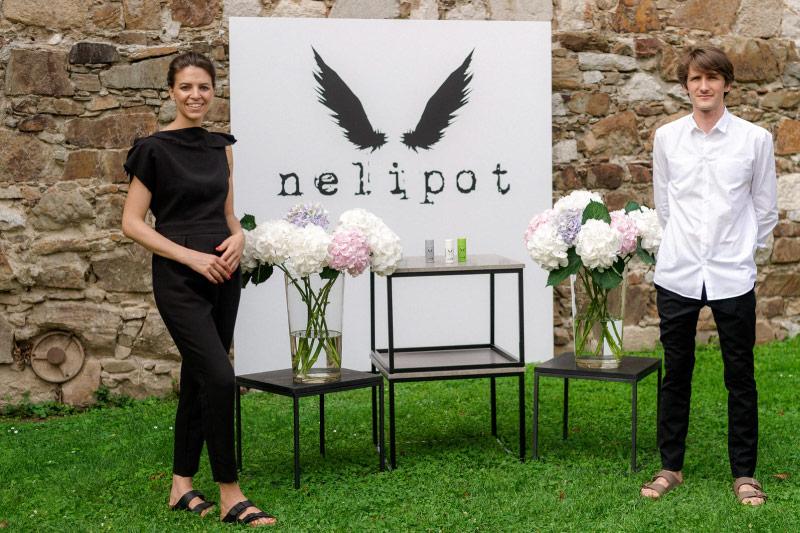 Here it is – Nelipot stick! 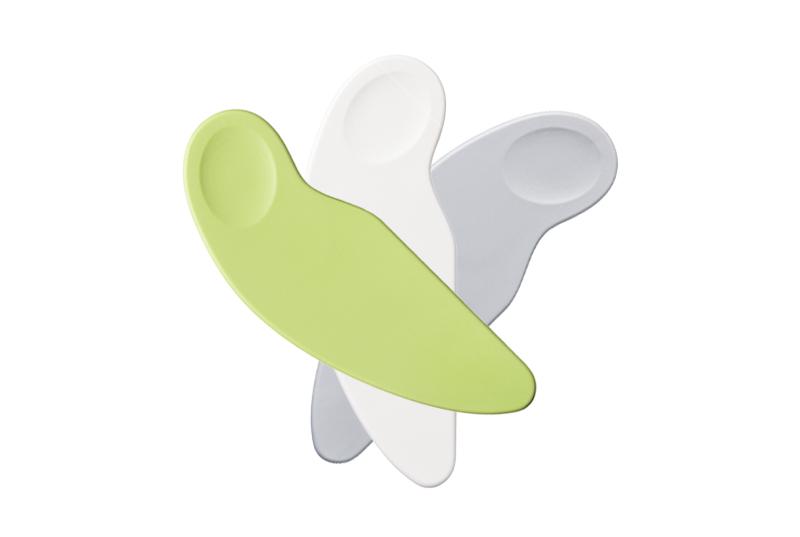 Nelipot spatula and why the step towards bioplastics? 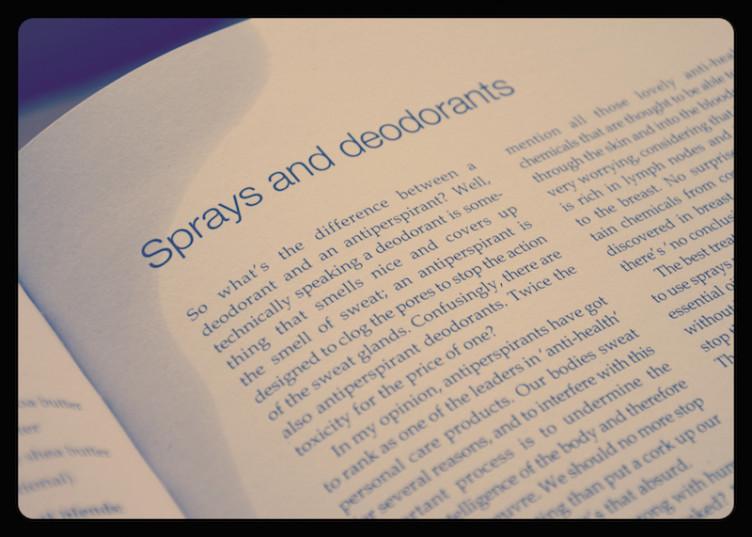 We should use only cosmetic products we can eat…

You can find out more about which cookies we are using or switch them off in settings.